ATO tax refund: How to get your bonus $1080 in the next two weeks 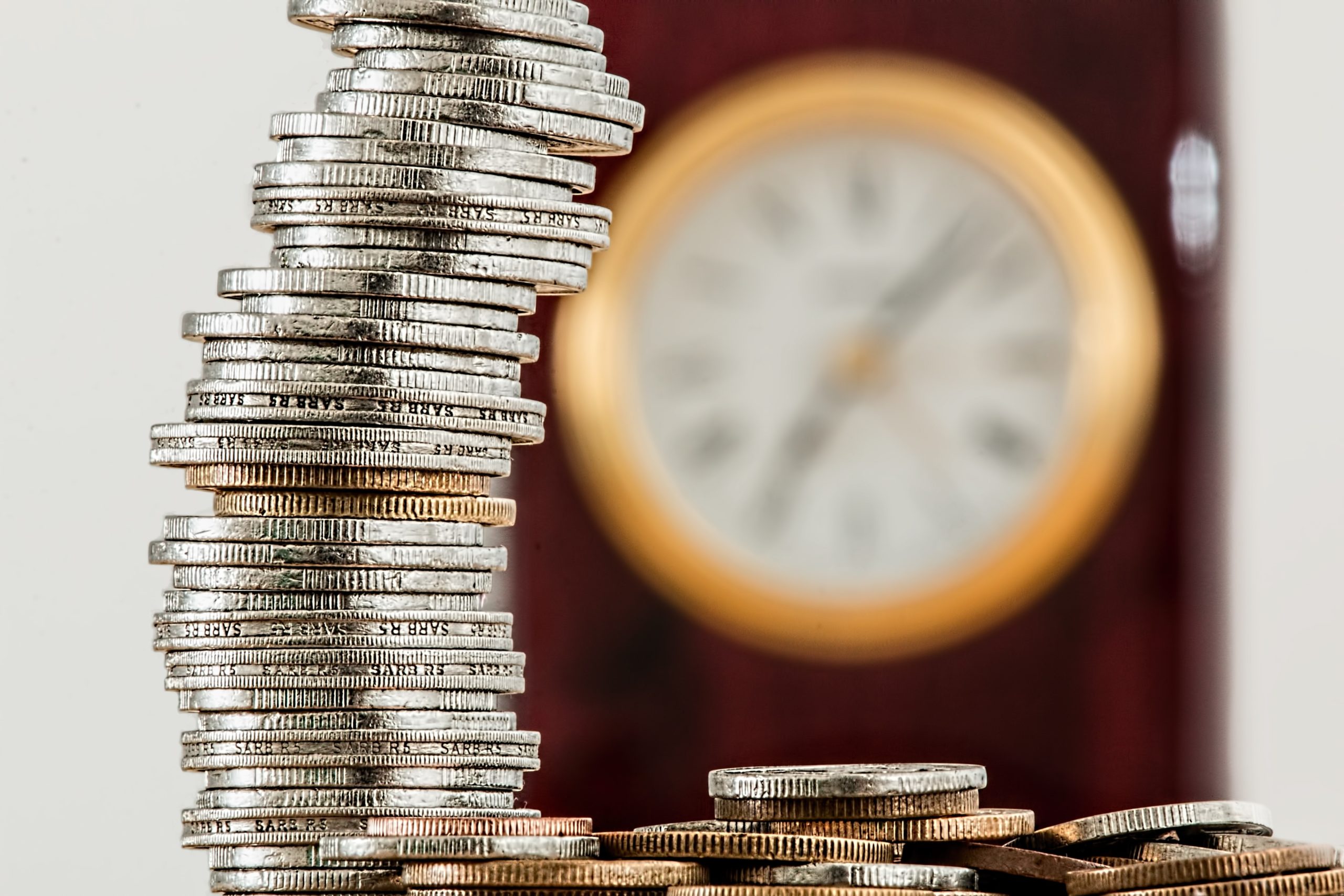 The government has secured the crossbench support necessary to pass a $158 billion tax cuts package for working Australians.

The package will bring up to $1080 in tax relief to low and middle-income earners when they lodge their tax returns in coming months. Australians earning between $48,000 and $90,000, who have lodged a tax return already, could get the money by next week if the package is passed by the Senate.

WHO GETS THE TAX BREAK?

More than 10 million workers will receive a tax offset to some degree, while around 4.5 million will score the full lump sum. Under the package, all low and middle income earners making less than $126,000 a year will qualify.

HOW MUCH WILL YOU GET?

Under the Government’s proposal, the low and middle income earner tax offset will be doubled for the 2018/19 and 2019/20 financial years. It means singles can get up to $1080, while dual-income households could net up to $2160 per year.

WHEN WILL IT ARRIVE?

As early as next week, for those who have already lodged a tax return. For the rest of us who are less organised, the payments will arrive over the coming months.

It will show up automatically in your account — meaning you won’t need to do anything to claim it, even if you’ve already lodged your tax return before the package officially passes.

WHAT DO I HAVE TO DO NEXT?

Give us a call to find out more and book in to lodge your 2019 Tax Return.

The 32.5 per cent tax bracket threshold will rise from $90,000 to $120,000 (a measure the Government made law earlier in a separate change). This means people will then start seeing more money in their weekly, fortnightly or monthly pay packets.

At this point about 94 per cent of Australian taxpayers will be covered by the 30 per cent tax rate, a huge jump from the 16 per cent who are currently in this tax bracket.

This entry was posted in Blog. Bookmark the permalink.

YBM are much more than just tax and accounting, they are a key player in our management team. Thanks YBM!

YBM think outside the box to create solutions for different scenarios

YBM is an integral part of our advisory team